ABA Issues Guidance to Lawyers in Responding to Online Criticism 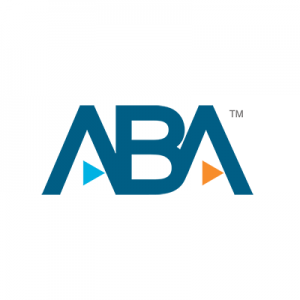 The main ethical concern regarding any response a lawyer may make to an online review is maintaining confidentiality of client information. As advised in Formal Ethics Opinion No. 480, lawyers cannot blog about information relating to a client’s representation without client consent, even if they only use information in the public record, because the information is still confidential.  Rule 1.6 prohibits a lawyer’s voluntary disclosure of any information that relates to a client’s representation, whatever its source, without the client’s informed consent, implied authorization to disclose, or application of an exception to the general rule.

“Online criticism is not a ‘proceeding’ in any sense of that word, to allow disclosure under the exception ‘to respond to allegations in any proceeding concerning the lawyer’s representation of the client.’ Second, responding online is not necessary ‘to establish a defense to a criminal charge or civil claim against the lawyer based upon conduct in which the client was involved.’ A lawyer may respond directly to a person making such a claim, if necessary, to defend against a criminal charge or civil claim, but making public statements online to defend such a claim is not a permissible response. Thus, the remaining question is whether online criticism rises to the level of a controversy between a lawyer and client and, if so, whether responding online to the criticism is reasonably necessary to defend against it.

“The Committee concludes that, alone, a negative online review, because of its informal nature, is not a ‘controversy between the lawyer and the client’ within the meaning of Rule.”

The Opinion then goes on to provide some Best Practices, which might include one or more of the following: