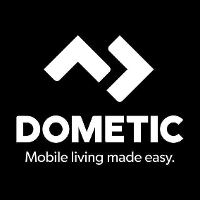 Plaintiffs brought suit under the Magnuson-Moss Warranty Act and various state laws against Dometic Corporation relating to a defect in some of its gas-absorption refrigerators. They moved for class certification under Rule 23(b)(3), proposing a class of all persons who purchased in selected states certain models of Dometic refrigerators that were built since 1997.  The District Court denied class certification because the class representatives failed to prove administrative feasibility.  But the 11th Circuit Court of Appeals reversed.